Jonathan Abrams is an engineer, entrepreneur, and investor, who is passionate about building technology to help connect people.

Prior to co-founding 8-Bit Capital, Jonathan was the founder of the professional news discovery service Nuzzel, which was named one of the best apps of the year by Google Play, the New York Times, and Time Magazine.

Previously, Jonathan was a software engineer at Netscape and Nortel.

Jonathan is also a co-founder and Managing Partner of Founders Den, San Francisco’s favorite workspace and community for startups and investors, which has been home to many successful startups and top venture firms.

Jonathan is a board member at Girls in Tech, a global non-profit focused on the engagement, education and empowerment of girls and women who are passionate about technology.

Jonathan has been a mentor in Steve Blank’s entrepreneurship classes at Stanford and Berkeley, a top-rated mentor at Techstars and The Founder Institute, a member of the advisory board of the Silicon Valley Association of Startup Entrepreneurs, co-chair of the SDForum Venture Finance SIG, and a judge for the Stanford Entrepreneur’s Challenge business plan contest, the UC Berkeley Business Plan Competition, and the Stanford-Berkeley Innovators’ Challenge.

Jonathan received an Honors B.Sc. in Computer Science from McMaster University in Canada.

Learn more about Jonathan at jabrams.com 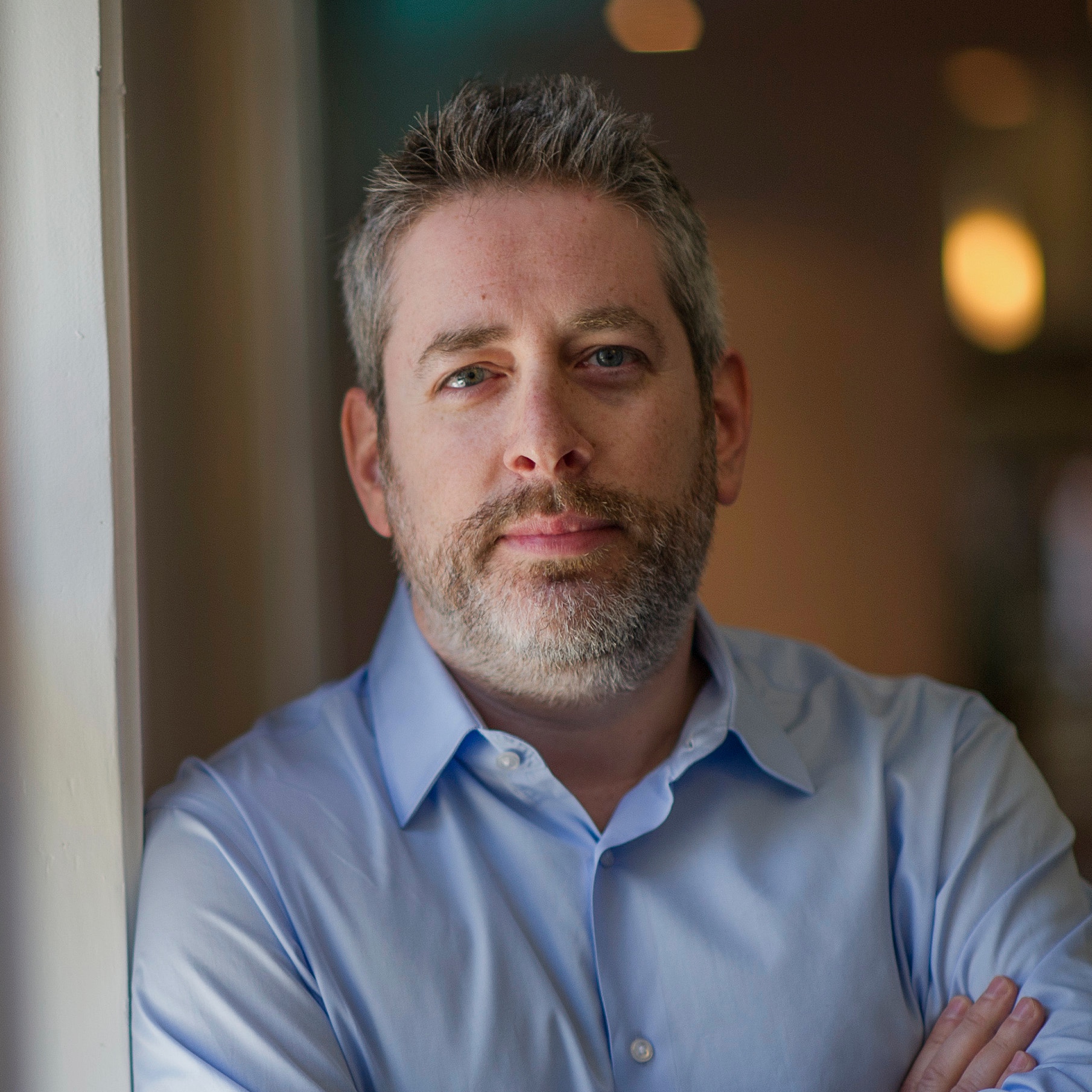